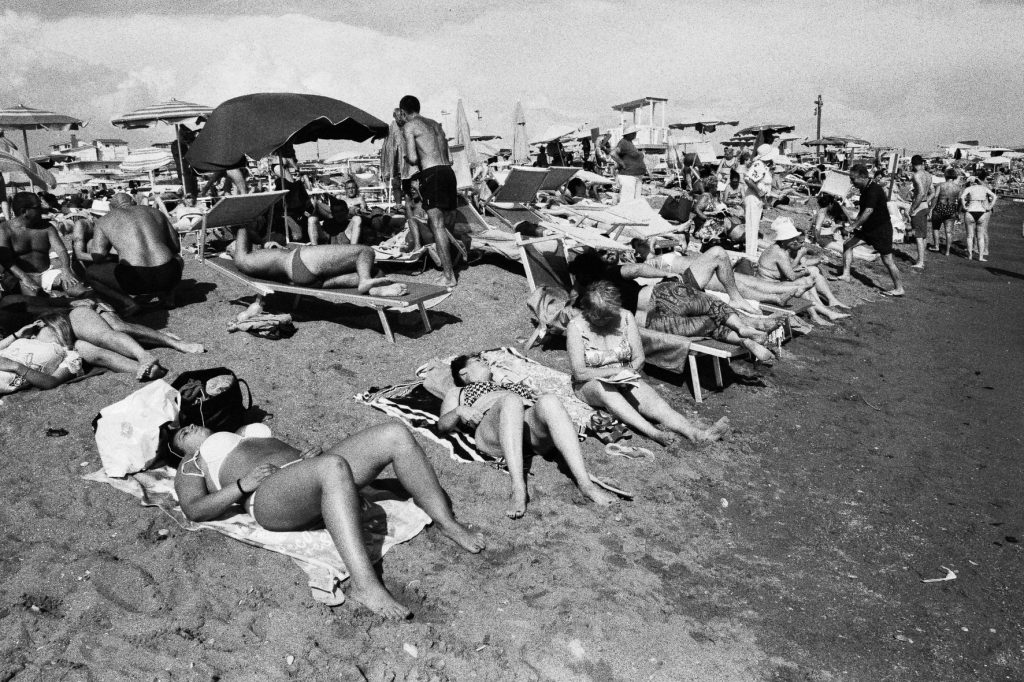 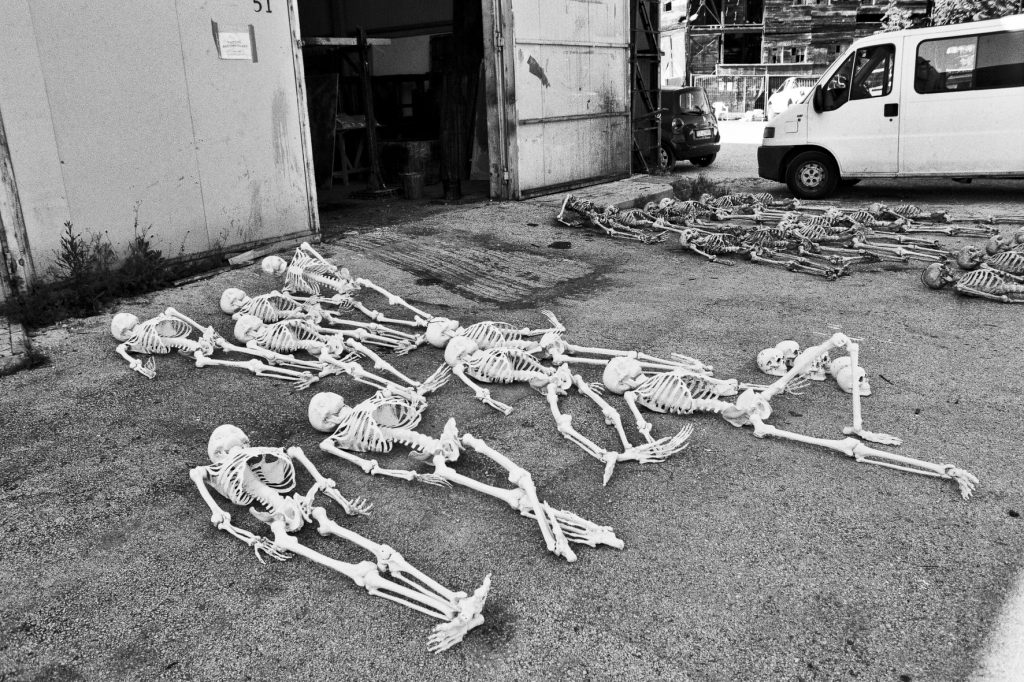 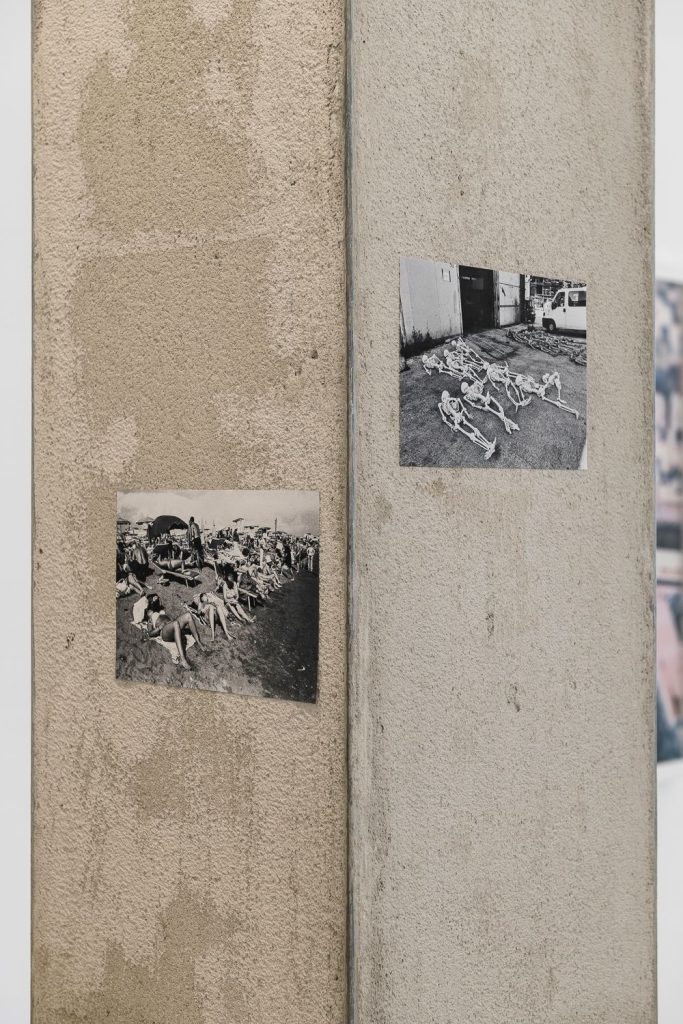 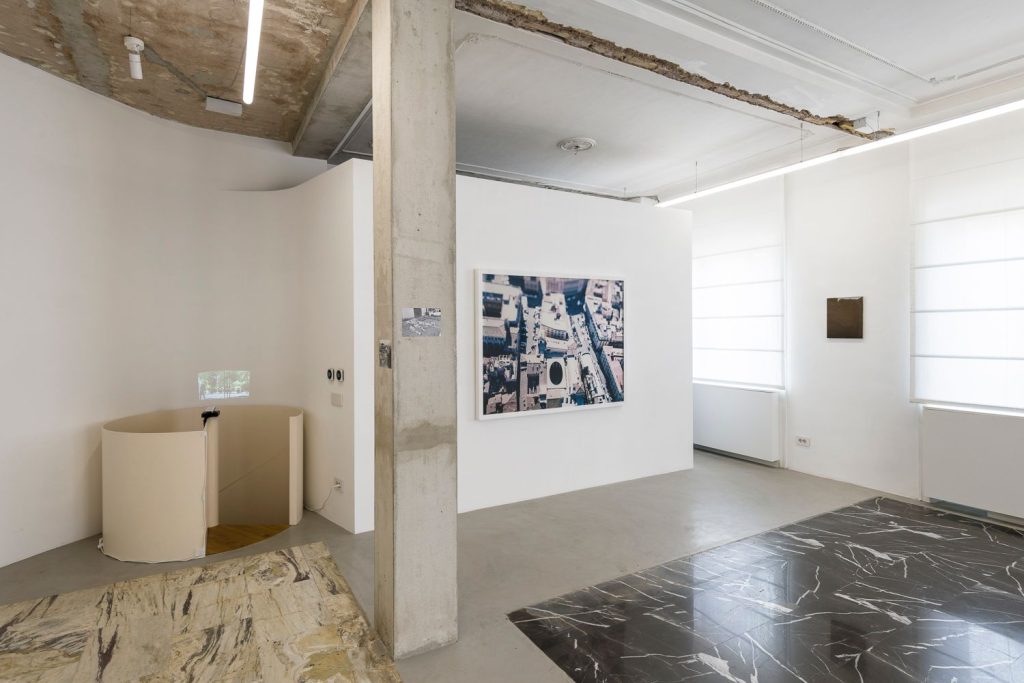 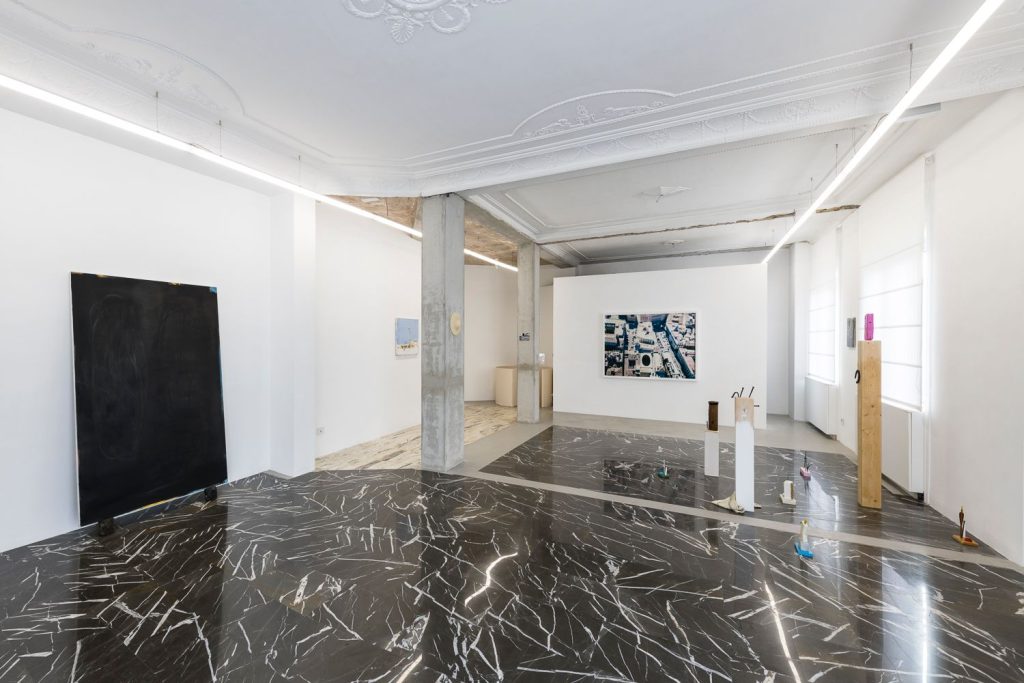 Born from an intense exchange of suggestions from literature, cinema and visual art, HIC aims to provide a multifaceted gaze at the city of Rome through the works of ten artists.

Rome is “a city where everything has already happened”, as recently put by Nicola Lagioia in his book La città dei vivi. And yet Rome never ceases to suggest clues and visual metaphors, to manifest its bulky and indecipherable grace that emerges walking along the Lungotevere on bright days, but also when it rains, stuck in traffic, from construction sites and uprooted Sanpietrini.

Fragmented, tragical and poetic: Rome’s is a vertiginous and conflictual complexity that does not obey to the cliché of the “Eternal City”, let alone the rhetoric of decadence. This is perhaps why, lately, Rome seems to be stirring a growing curiosity, attracting and influencing artists’ imagery.

HIC puts together a stratified and visceral portrait of the city. A journey made of works in which one can feel Rome and its landscape, its dormant yet untamed nature, self-deprecation, disillusionment and echoes of its glorious past that does not impede traces of monumentality – if fragile – to be found in the present.

Installation view of Hedonism and Too Many Dinner Parties, 2021